Lumberg Netherlands has over 50 years experience in the import, distribution and development of connectivity products for signal in low voltage or data transfer.

Besides distributing standard stock products of leading suppliers, developing and producing customer specific solutions is part of our thinking strategy.

The Lumberg Netherlands office was founded in 1972 as a subsidiary of the manufacturer Lumberg. This factory was founded in 1933 by Erich and Karl Lumberg. From the beginning this company was located in the German Westphalian town Schalksmühle region Sauerland. In the early days Lumberg concentrated on manufacturing different metal parts for various applications. More and more the company started to focus on the production of antennas and components for wireless sets.

Thinking along in solutions

Large market shares were obtained by manufacturing the tube foot for TV sets, relay feet for switch boxes and banana plugs. Lumberg has continuously expanded in its more than 80 years of existence.

It is not only the national distribution network that was greatly expanded in the 1970s but also in other European countries Lumberg gets a branch. In 1972 Lumberg Netherlands was opened. This was followed by France and Great Britain in 1976. In the mid-eighties Lumberg establishes a distribution subsidiary in the United States.

The Asian market has been looked after by the Singapore facility since the late 1980s. In Shanghai Lumberg started the production of cell phone components and cable assemblies for the Chinese market in 2001.

After 10 years the location Eendendreef turned out to be too small and a new office building can be built with sufficient warehouse space on the industrial side of the village of Bleiswijk. Until now this location between the city of Rotterdam and The Hague is still used.

In 2008 Lumberg Netherlands by management buyout became independent, like Lumberg Germany the Netherlands office is a family business. We started with a very small stock of only the most common items in the Netherlands. This stock was stored in the garage of the private home of the then managing director Jacques Gimberg. 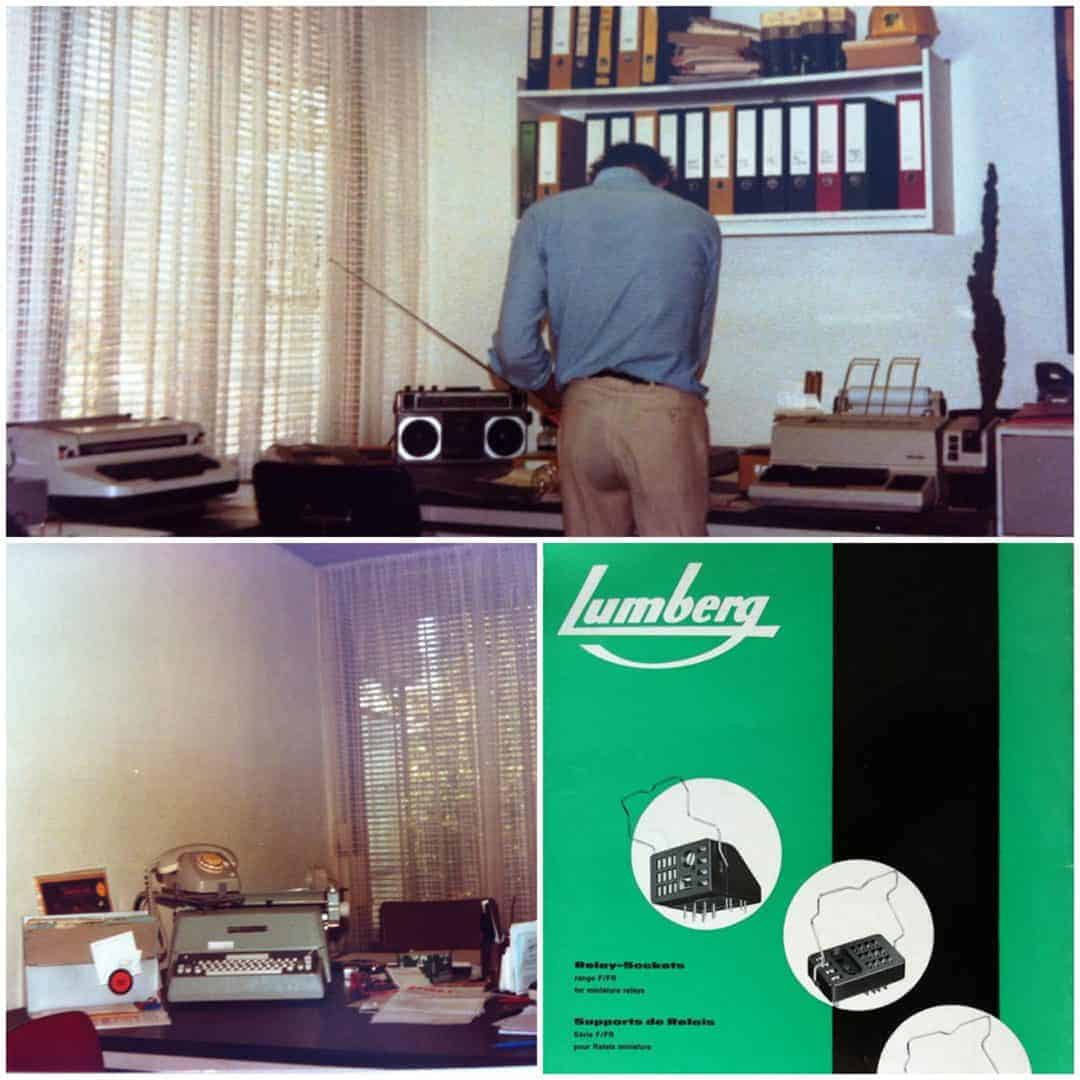 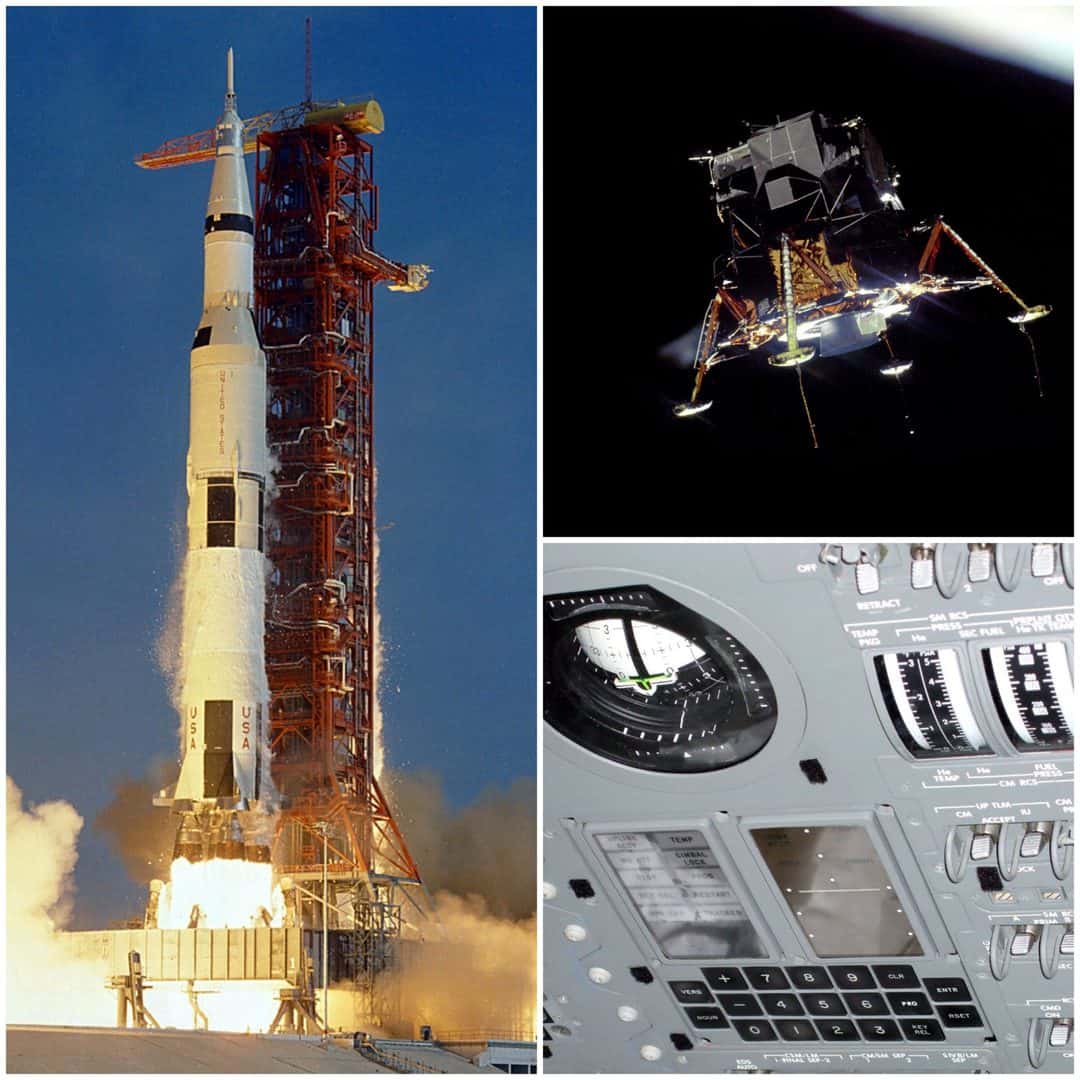 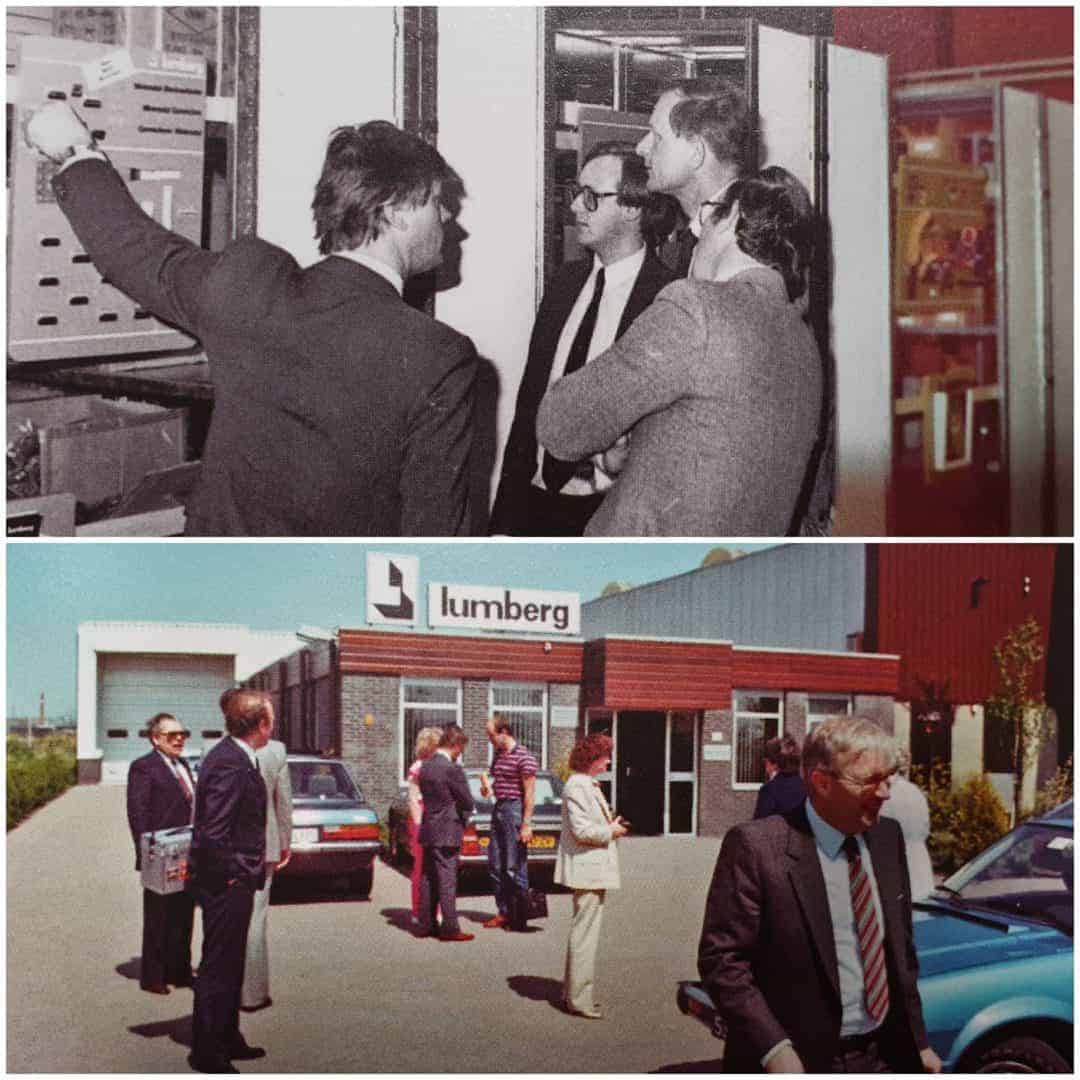 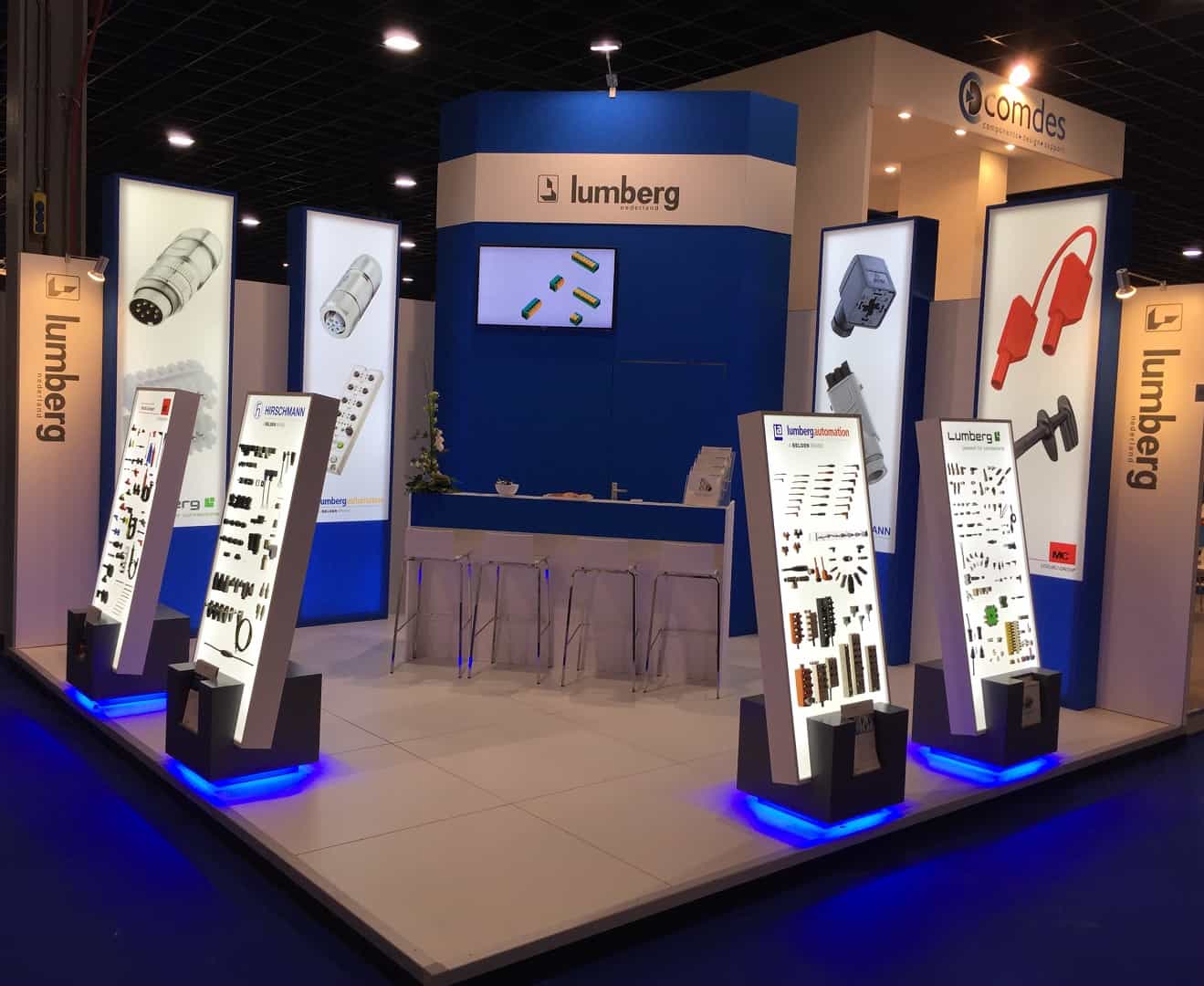 Later that decade the PL and the very famous and worldwide sold connection for television of a.o. IEC 169-2 (TV coax) and the “Scart” plug. were also added.

In the 1990’s Network connections become booming starting with the introduction of Ethernet,BNC connectors, later followed by the world famous RJ45 connector.

Curious about what Lumberg can do for you?

Specialized in importing, distributing, thinking along and developing connectivity products for 48 years.